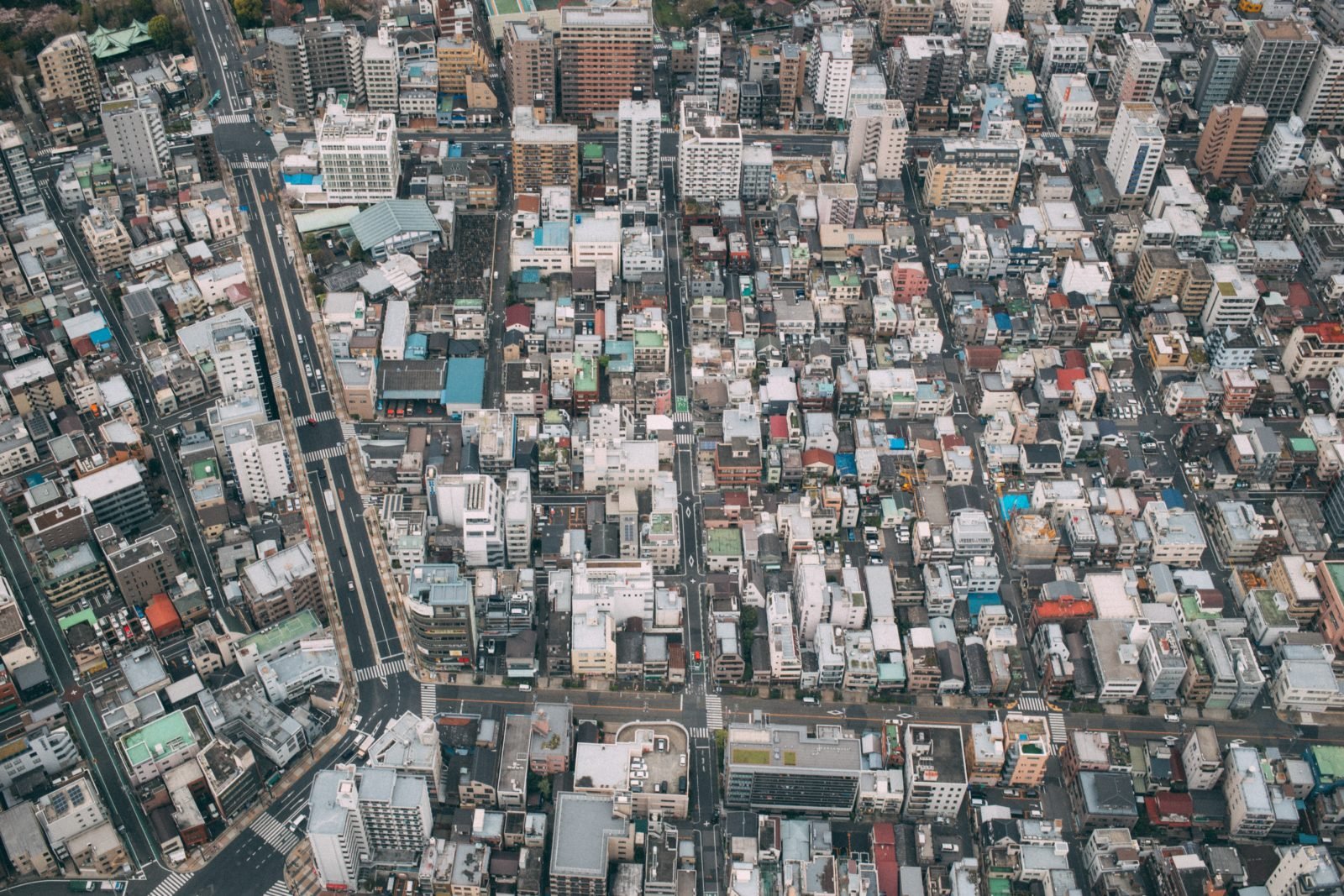 Almost every article, briefing, lecture or essay on matters of urbanisation seems to make reference to the extent of urbanisation in the world today and the expected urban population globally in the future. Often, such material specifically refers to the well established benchmark of the UN World Urbanization Prospects publication1.

So it is perhaps surprising to find that the level of standardisation of the urbanisation figures, or specifically the methodology used to derive them, is very low. In the case of the “official” UN figures, national methods are used and aggregated without a huge effort to ensure there is a degree of alignment between the various approaches.

This recent OECD paper2 goes some way to both understanding the deficiencies in existing metrics and in proposing alternatives which might provide a better baseline for understanding a) what “urban” really means in the context of measuring populations, and b) the methods which can be deployed to effectively measure on this basis.

An extensive review of approaches covers population density by area and by administrative designation, designation by infrastructure provision and finally rural employment. None is “correct”, but for a globally deployable methodology only the first makes sense. Several limitations of a naive approach must be overcome however.

The proposed methodology, a population grid with units of land designated as city, town, suburban or rural, overcomes some of the inconsistencies identified with the existing approaches. The authors address unit size when defining the grid, acknowledging that manipulation of the grid resolution will dramatically effect the output of a given survey. Density, as the primary factor in the assignment of categorisation to each cell, allows urban areas to be identified by applying additional rules about clusters of contiguous urban cells and the total population within these designated clusters.

Ulaanbaatar, the capital of Mongolia, is a city with 1.4 million inhabitants. The area of the municipality is particularly big with 4,700 sq km. As a result, the density of this municipality is very low: less than 300 inhabitants per sq km. Purely relying on municipal densities would inevitably mean that Ulaanbaatar would be classified as rural.4

To overcome the issue illustrated by this example, specifically the designation of urban population in areas with low density, the authors proposed additional categories which allow low density urban clusters to be designated as such. This approach disambiguates such areas from, for example, sub-urban zone around a more densely populated urban centre. In selecting regions for analysis of the potential of experiments or initiatives which make an assumption of density, this additional granularity will enable significantly more accurate forecasting of efficacy.

It is clear that there remains work to be done to establish a recognised means of designating urban areas and differentiating between urban populations with materially different characteristics. However, in this paper I found answers to many of my own questions about the degree of urbanisation in the world today, and a rigorous analysis of the shortcomings of the data being both existing measures and the new proposal. In the conclusions set out in the paper, it is clear that the new method raised few surprises in the Americas, Europe and Oceania. However in Africa and Asia the findings demonstrate a clear discrepancy in the interpretation of “urban” which may, with better data, lead to a much higher measure of urban population today than previously thought.

This site uses Akismet to reduce spam. Learn how your comment data is processed.