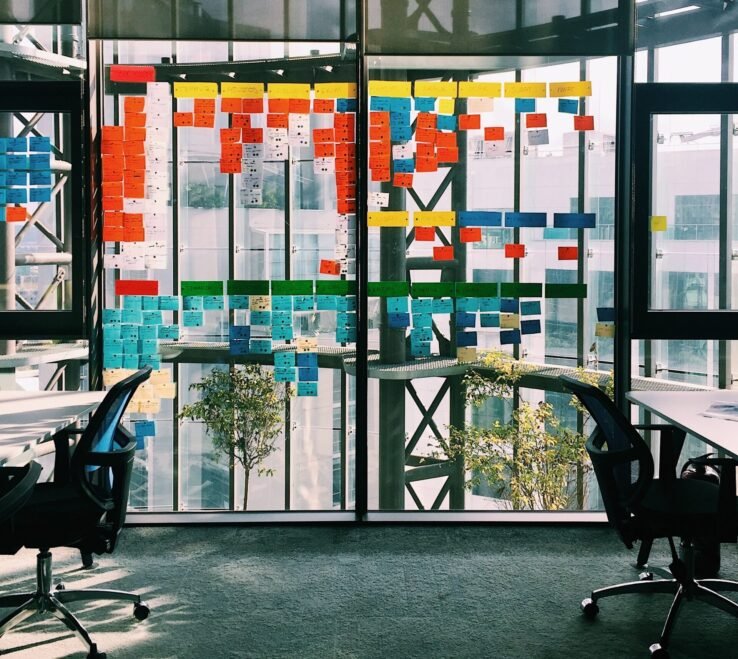 The various scaled agile frameworks make use of some common building blocks which many practitioners will be familiar with. Stories are often the most familiar, as they are the raw material of the SCRUM and Kanban practices which have been applied at the team/squad level for many years, particularly in technical teams. However, in the process of scaling these practices a need for larger aggregations of work was needed, and in response to this need, emerged epics.

Whilst best practice for writing user stories is well documented, the guidelines for scaling this practice to larger groups of activities is not. Having worked with teams using epics for some time, I have seen a range of examples of good epics and even more examples of anti-patterns. Getting epics wrong is probably the number one reason why teams perceive scaled agile to add less value than they expect.

What follows is a summary to serve as guidance for those embarking on backlog creation for a team or squad within a scaled agile organisation.

An epic is a group of stories. Each story is a necessary stepping stone to achieve the objective of the epic.

Epics, like stories, must start with the user. When faced with a blank canvas, the use of design thinking methods can lead to a better understanding of the problems the user faces. To better understand who your user might be, the use of personas will allow you to better empathise with the human beings who will ultimately use your product. Personas are also a powerful tool with which to communicate with your team, helping them to truly feel connected with why a given epic is important.

The process for writing an epic within a scaled agile context often begins with a process of slicing up a broader ambition. If you are working with initiatives, each epic is a “slice” of the larger initiative. Slicing is possibly the hardest task a product manager faces on a regular basis. There are several mechanisms by which work can be sliced. Most of these can be linked to an underlying principle of “shifting left”: always try to learn as much as possible as early as possible. By bringing learning forward in the roadmap, you mitigate the risk of committing too much time to endeavours which don’t deliver the expected value.

An epic, once you have sketched out its place in a backlog, must be documented in such a way as to be meaningfully discussed in a variety of forums, prioritised, and implemented.

A four-step process can be followed to document an epic effectively:

Once a backlog has been defined and refined with epics of a high standard, three steps naturally follow. Depending on the cadence of the adopted scaled agile framework, these activities may happen periodically within a product increment (or “sprint of sprints”), or on an ongoing basis more aligned with individual development sprints.

This site uses Akismet to reduce spam. Learn how your comment data is processed.